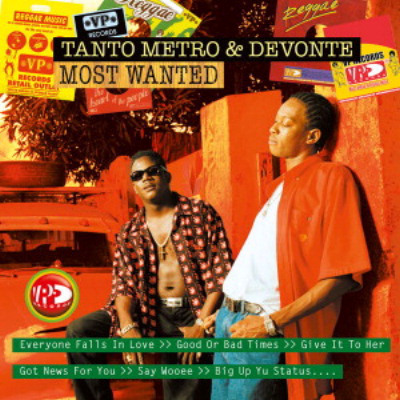 Billboard's Hot 100 has been considered a benchmark gauge of musical achievement across the globe for more than 50 years, with the upper tiers giving extra doses of opportunity and win for the selected few. Because the Hot 100 is a U.S. ranking, the entries tend to favor American artists. Outsiders, on the other hand, have not been discouraged. Since 1964, there have been 129 Jamaican entries on Billboard's Hot 100 chart. More than half of these songs cracked the top 40, with eleven reaching number one, demonstrating that Jamaicans can compete with the greatest in the music world.

The Billboard Hot 100's most popular Jamaican performers are listed below.