Top 10 Most Controversial Dancehall Songs of the 21th Century 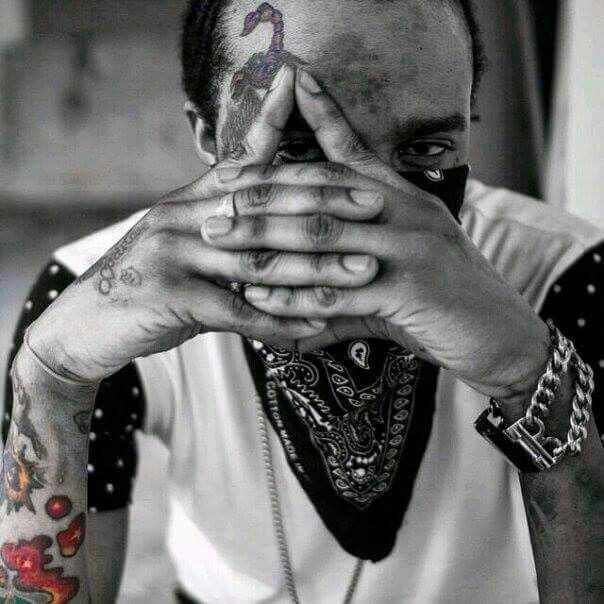 Music is an artistic way of expressing emotions and one's belief but sometimes these beliefs may lead to widespread attention and controversy. If you are a dancehall lover like us you're most likely excited about this topic, let's begin reading the list!