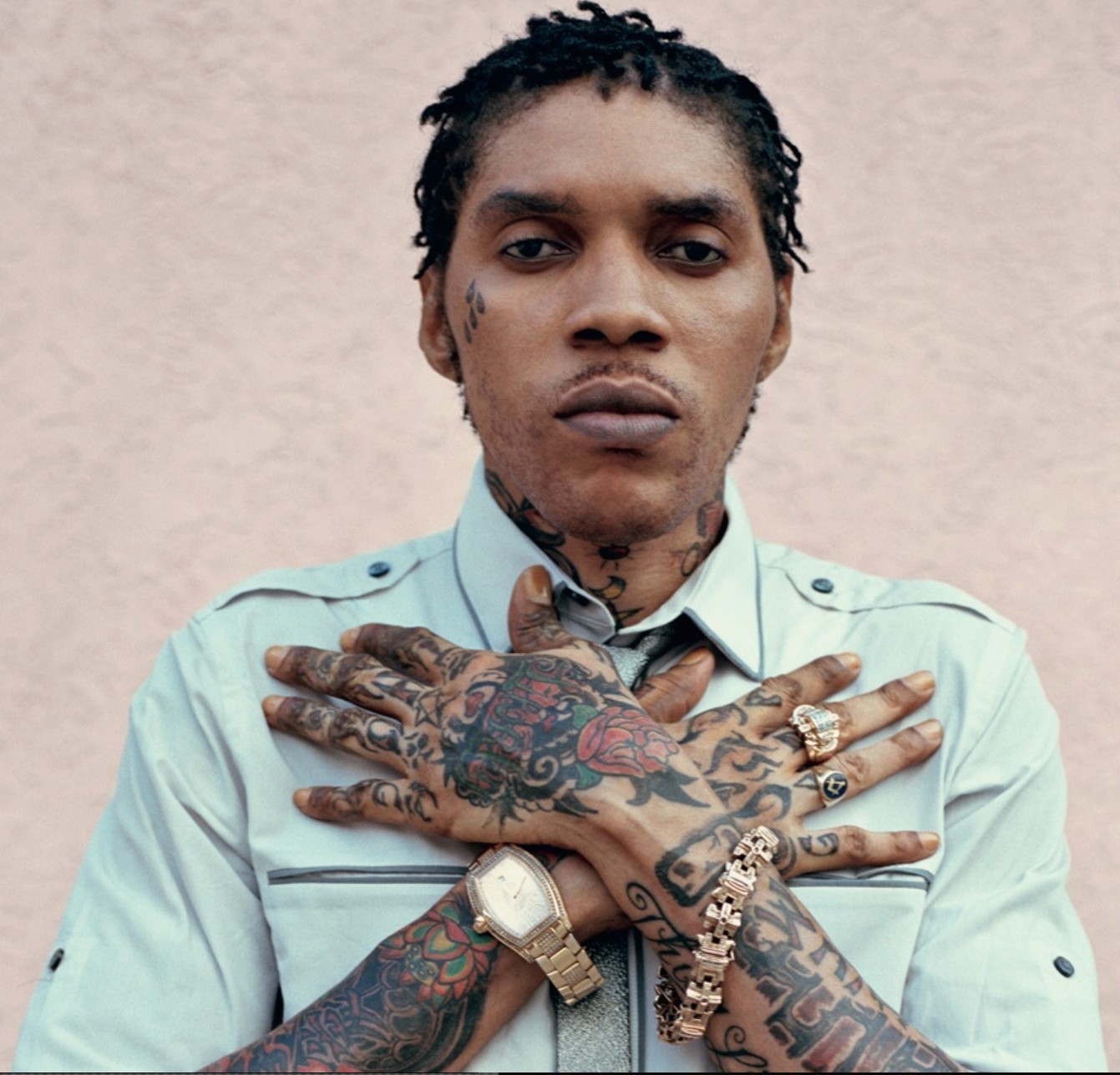 Vybz Kartel also known as Worl' Boss born Adidja Azim Palmer, is one of Jamaica's greatest and most talented Dancehall artist. He is also a songwriter, record producer and entrepreneur. Vybz Kartel worked extremely hard, inspired and paved the way for a lot of dancehall artists that came after him. Despite being Incarcerated as of 2011 and currently (2021). He still released a lot of amazing hits and kept his place in Dancehall. Let's look at some of Vybz Kartel's top 10 hit songs!