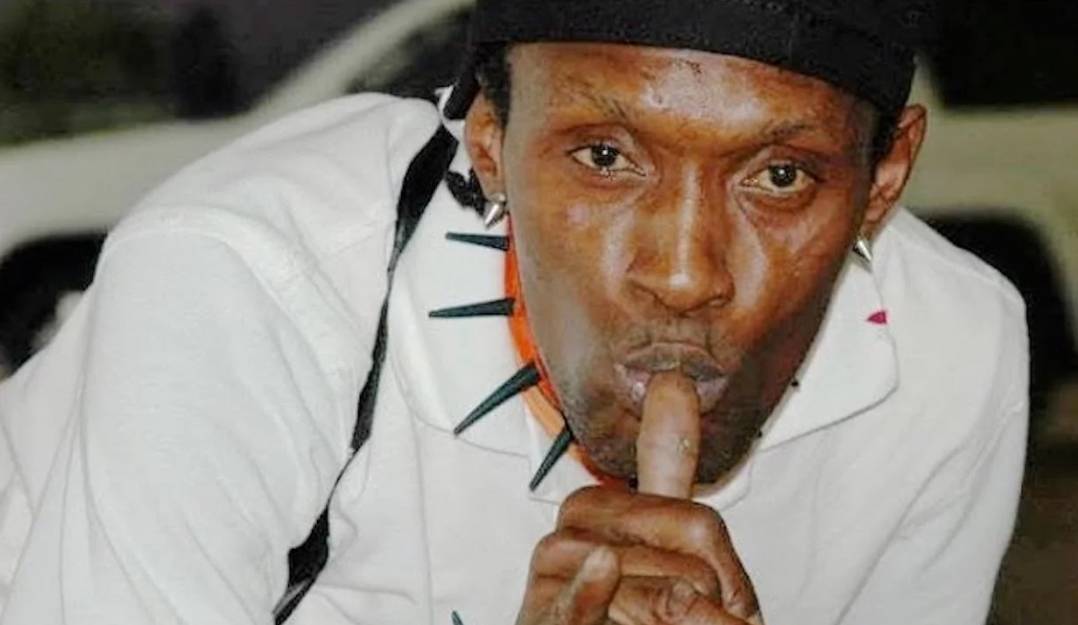 Gerald Levy known popularly by names such as Bogle or Mr Wacky was born August 22, 1964 in Trenchtown, West Kingston Jamaica.

Mr Wacky who was always known for his energetic presence and catchy, upbeat dances has been dancing since he was a kid. In the 1970s he appeared on Louise Bennett's television show Ring Ding and in the 1980s he danced on a Saturday evening television programme called ‘Where It's At’

Years later, he was in a dance group called Black Roses Crew and was the pioneer of creating the most famous dance moves with ease. Bogle (named Jamaica's greatest dancer of all time) had an impact on a lot of Dancehall artists, mainly Beenie Man and Elephant Man. These artists usually promote his dance moves and name in their songs. Most times, Mr Wacky would appear doing his moves in music videos and use famous phrases such as “Doh spill yuh guts, spell it out” and “A Lie!”.

He wasn’t only creative in dancing, he had talent in a lot of other fields such as Music and Acting. Mr Wacky made a famous catchy hit single titled ‘All Dem Deh” and was featured in a popular international 90’s film called “Belly”.

Mr Wacky unfortunately passed away back in 2005 but his works continue to be popular among dancehall fans.

Let’s look back at some popular dance moves that Mr.Wacky has gifted Dancehall with.

We honor and respect Mr. Wacky for his work and the impact that he has on the Dancehall community. His ability to connect and spread joy locally and internationally is a testament to his talent and the hard work he has put into his craft. His contributions to Dancehall are greatly appreciated and will never be forgotten. His performances have truly made a difference in the lives of so many people.