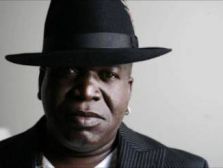 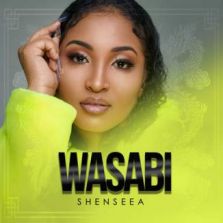 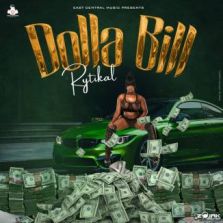 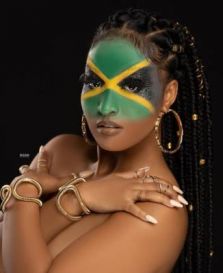 
Spice's lyrics are copyright by their rightful owner(s) and Reggae Translate in no way takes copyright or claims the lyrics belong to us. "Head" lyrics is provided for educational purposes and personal use only.