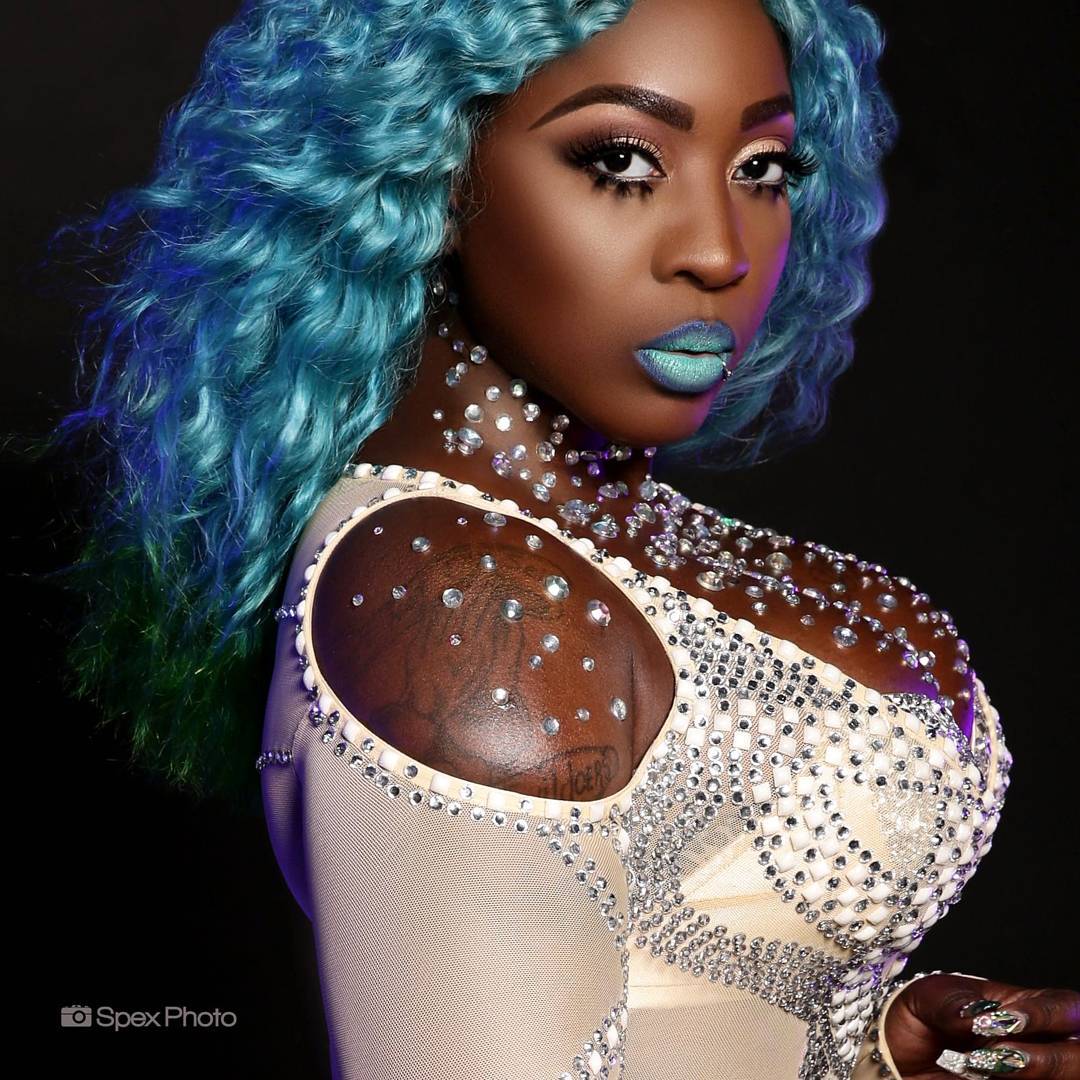 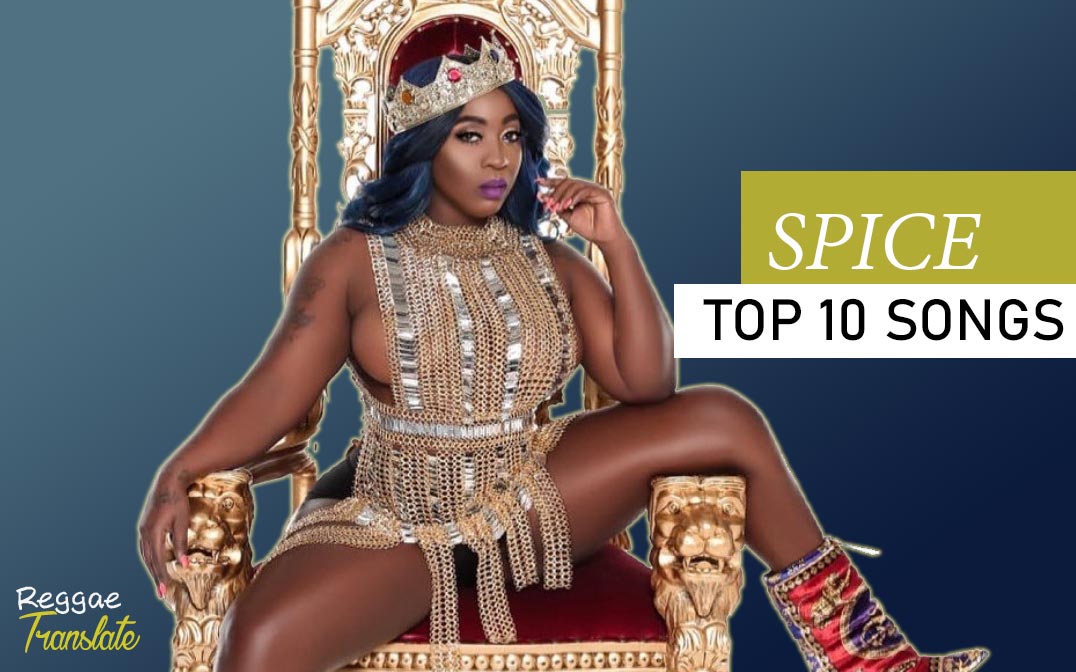 Grace Latoya Hamilton better known as Spice, is a Jamaican Dancehall deejay,singer and songwriter. Spice has come a long way in Dancehall and made her name as the Queen of Dancehall, with her multiple hits, creativity, and her remarkable stage performances. In the beginning of her career she made her first hit single "Fight Over Man".Then had her first biggest success in the international market when she collaborated with Vybz Kartel, making the single "Romping Shop" following many more hit songs which we’ll dive into right now.