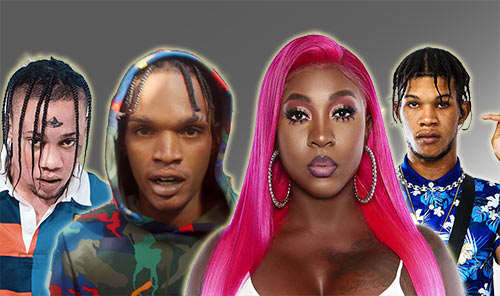 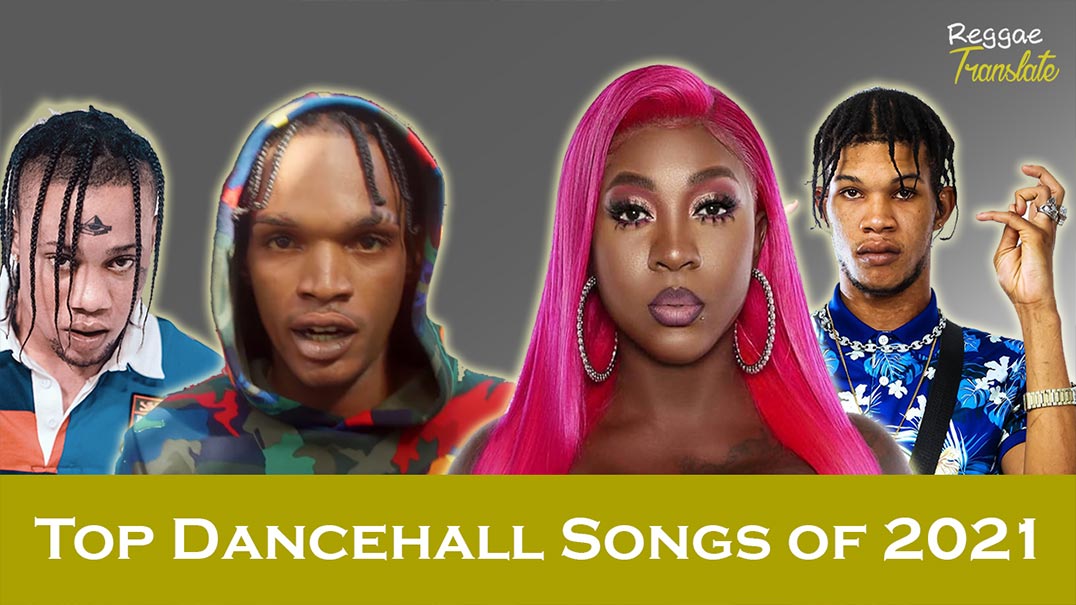 The year is coming to an end therefore, it's time to take a look back at this year's top 15 Dancehall songs. This was a little challenging because a lot of music was released this year. But we know there were definitely some bangers that a crowd could groove to all night long.

We're grateful for the veteran artists and young talented ones that gave us songs to vibe to all of 2021. We hope more masterpieces will be released all 2022 also! Now let's look at our top 15 list.